Presented in collaboration with the UBC Learning Circle, and the Centre for Excellence in Indigenous Health 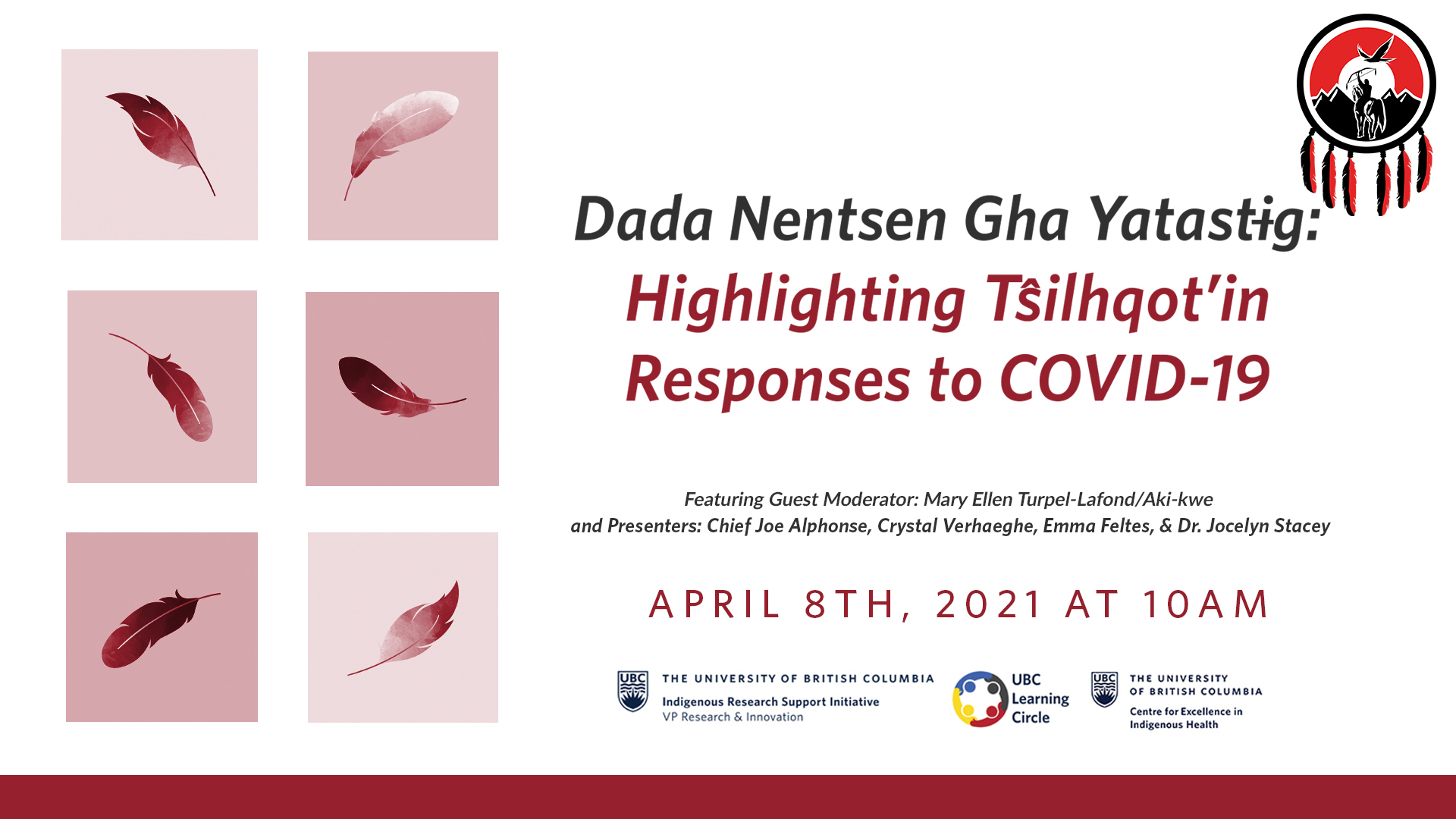 Precisely one year after the BC government declared a State of Emergency in response to the spread of the novel coronavirus (COVID-19), the Tŝilhqot’in National Government has launched a report entitled “Dada Nentsen Gha Yatastɨg: Tŝilhqot’in in the Time of COVID”. Translated to English, the title means “I am going to tell you about a very bad disease.” The report documents how, through the first wave of the pandemic, the Tŝilhqot’in Nation led a coordinated and largely successful pandemic response through the exercise of its laws and jurisdiction. Despite exercising this jurisdiction, however, the Nation faced numerous systemic and institutional constraints when working with government through the pandemic response. This webinar, presented by the researchers who authored the report, will provide insight into Tŝilhqot’in experiences with COVID-19 and discuss some of its recommendations for the Nation moving forward. Panelists will also discuss the unique experiences, lessons learned and research that supports the 40 calls-to-action contained within the report.

This webinar will be moderated by Mary Ellen Turpel-Lafond and will include an introduction by Tŝilhqot’in Chief Joe Alphonse. 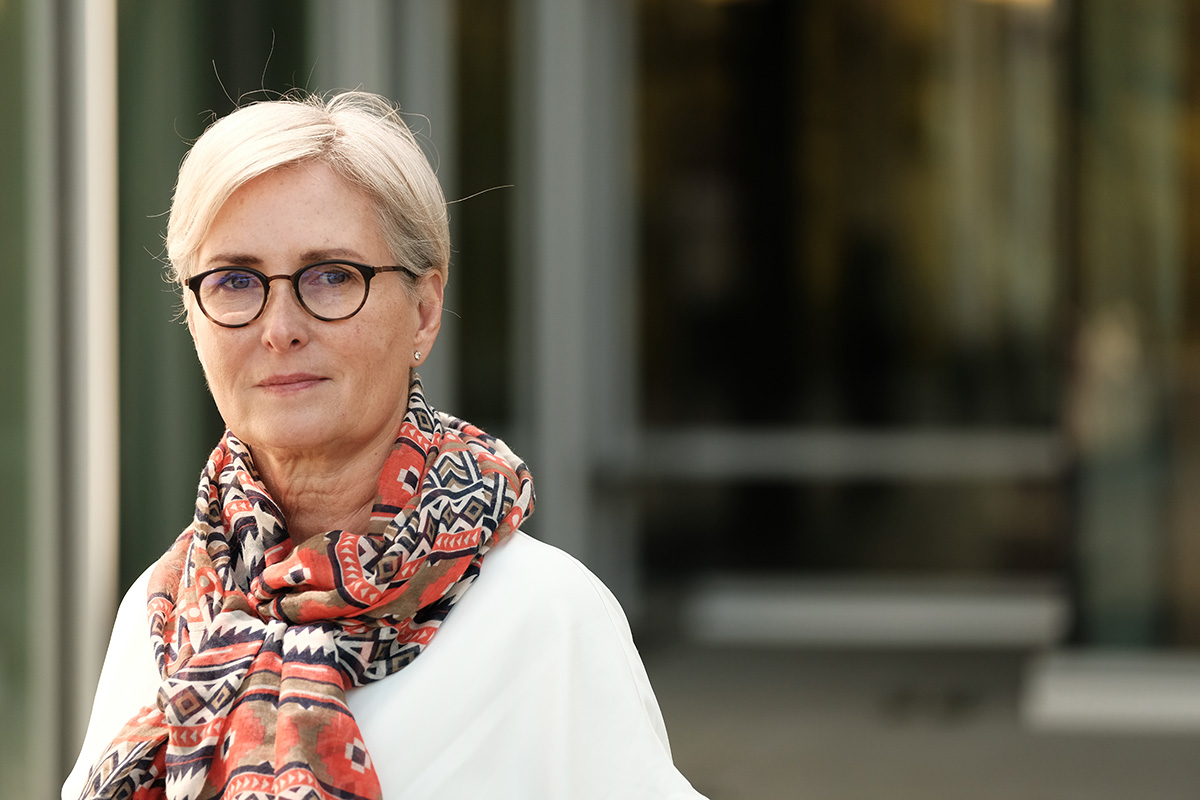 Mary Ellen Turpel-Lafond brings her extensive experience in the field of Aboriginal law to her current practice at Woodward & Company and to her work at the University of British Columbia. She served as a Saskatchewan Provincial Court judge for 20 years. She served as B.C.’s first Representative for Children and Youth (2006-2016), a role that saw her take on case advocacy for more than 17,000 youths and their families—most of whom were Indigenous peoples. Mary Ellen holds a Doctorate in Law from Harvard Law School (S.J.D.), a master’s in international law from Cambridge University, a J.D. law degree from York University’s Osgoode Hall, and a Bachelor of Arts degree from Carleton University. She also holds a Certificate in the international and comparative law of human rights from the University of Strasbourg. Mary Ellen is a member of the Indigenous Bar as well as the Law Societies of British Columbia, Nova Scotia, and Saskatchewan. She’s the recipient of numerous prestigious awards. She is the author of more than 50 published works and reports, including In Plain Sight: Addressing Indigenous-specific Racism and Discrimination in B.C. Health Care, the result of the province’s independent investigation into anti-Indigenous discrimination in the health care system. 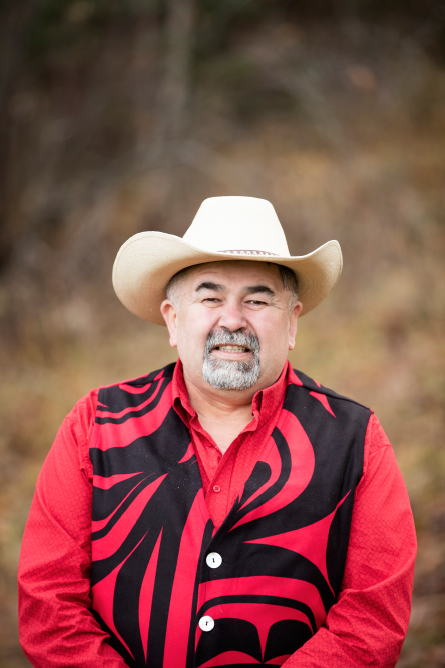 Chief Joe Alphonse has been the Tribal Chairman of the Tŝilhqot’in National Government (TNG) since 2010 and elected Chief of the Tl’etinqox-t’in Government since 2009. He remains the longest elected Chief in the history of Tl’etinqox-t’in. From 2000 to 2009 Chief Alphonse acted as the Director of Government and Services at the TNG. From 1997 to 2000 he attended Lethbridge Community College for Environmental and Political Science and managed Punky Lake Wilderness Camp Society in 2000. Chief Alphonse also acted as a Council member of Tl’etinqox-t’in from 1989 to 1993. 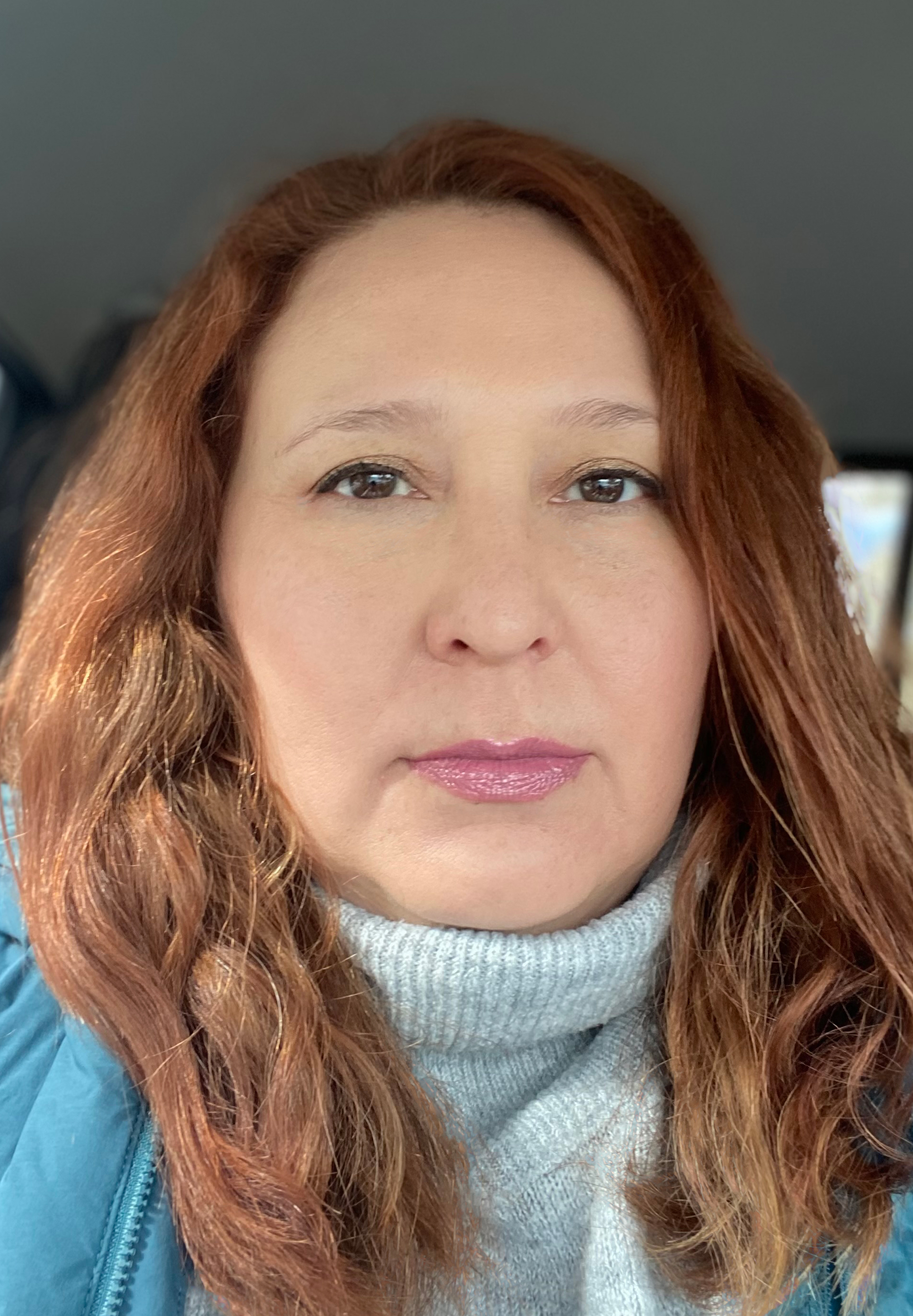 Crystal Verhaeghe is co-author of Dada Nentsen Gha Yatastɨg: Tŝilhqot’in in the Time of COVID and the lead author of Nagwediẑk'an gwaneŝ gangu ch'inidẑed ganexwilagh (The Fire Awakened Us). She is a Tŝilhqot’in citizen from the ʔEsdilagh community. Previously she worked in many capacities within the Tŝilhqot’in National Government, including Executive Director and Lead Negotiator, Special Advisor to the Chiefs. Ms. Verhaeghe attained her undergraduate designation at the Mount Royal University in Calgary, Alberta and has an Executive Master of Business Administration from the University of Northern British Columbia. Crystal operates Emoda Design, with the specialty of Indigenous advisory services, consulting and negotiation. 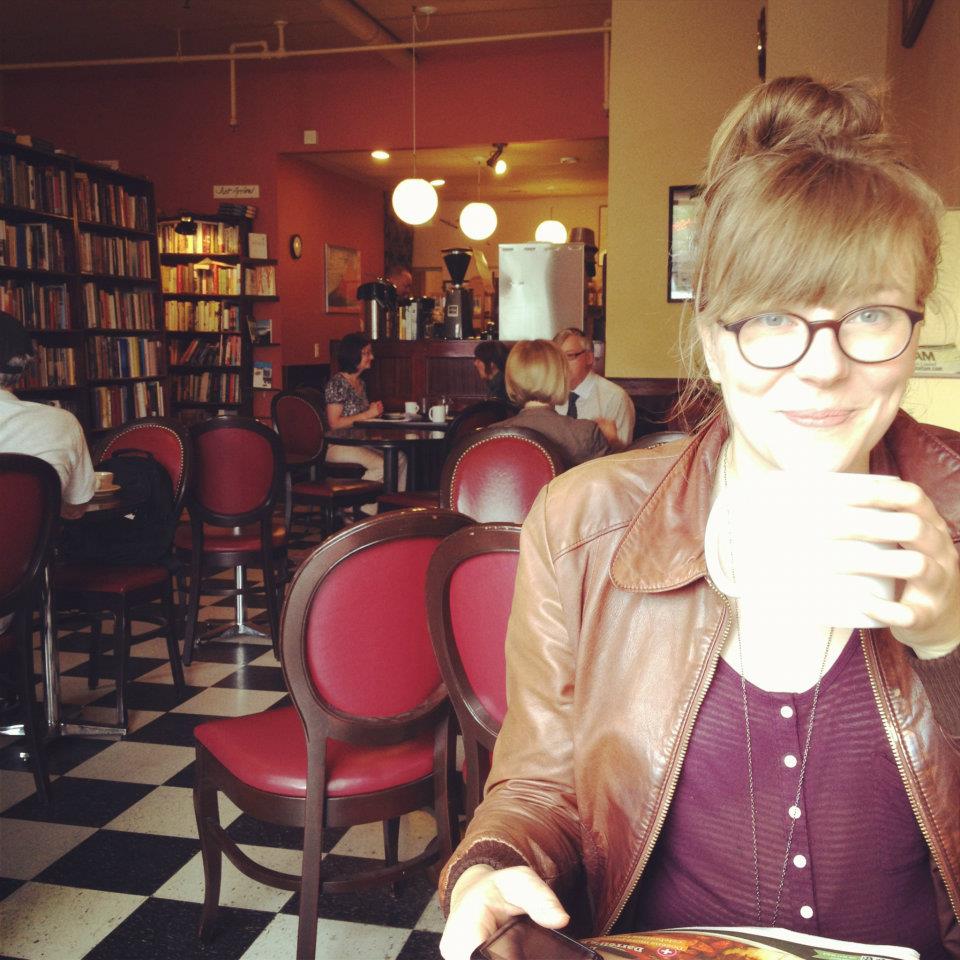 Emma Feltes is co-author of Dada Nentsen Gha Yatastɨg: Tŝilhqot’in in the Time of COVID and Nagwediẑk'an gwaneŝ gangu ch'inidẑed ganexwilagh (The Fire Awakened Us). She is a PhD candidate in the Department of Anthropology at the University of British Columbia. She is a writer, organizer, and policy analyst with over ten years of experience in qualitative and collaborative research. Her work focuses on Indigenous-state relations and the legal and political construction of Canadian colonialism. Ms. Feltes has a Bachelor of Arts from the University of King’s College and a Masters of Arts from Dalhousie University. She has been involved in projects with the Tŝilhqot’in Nation since 2013. 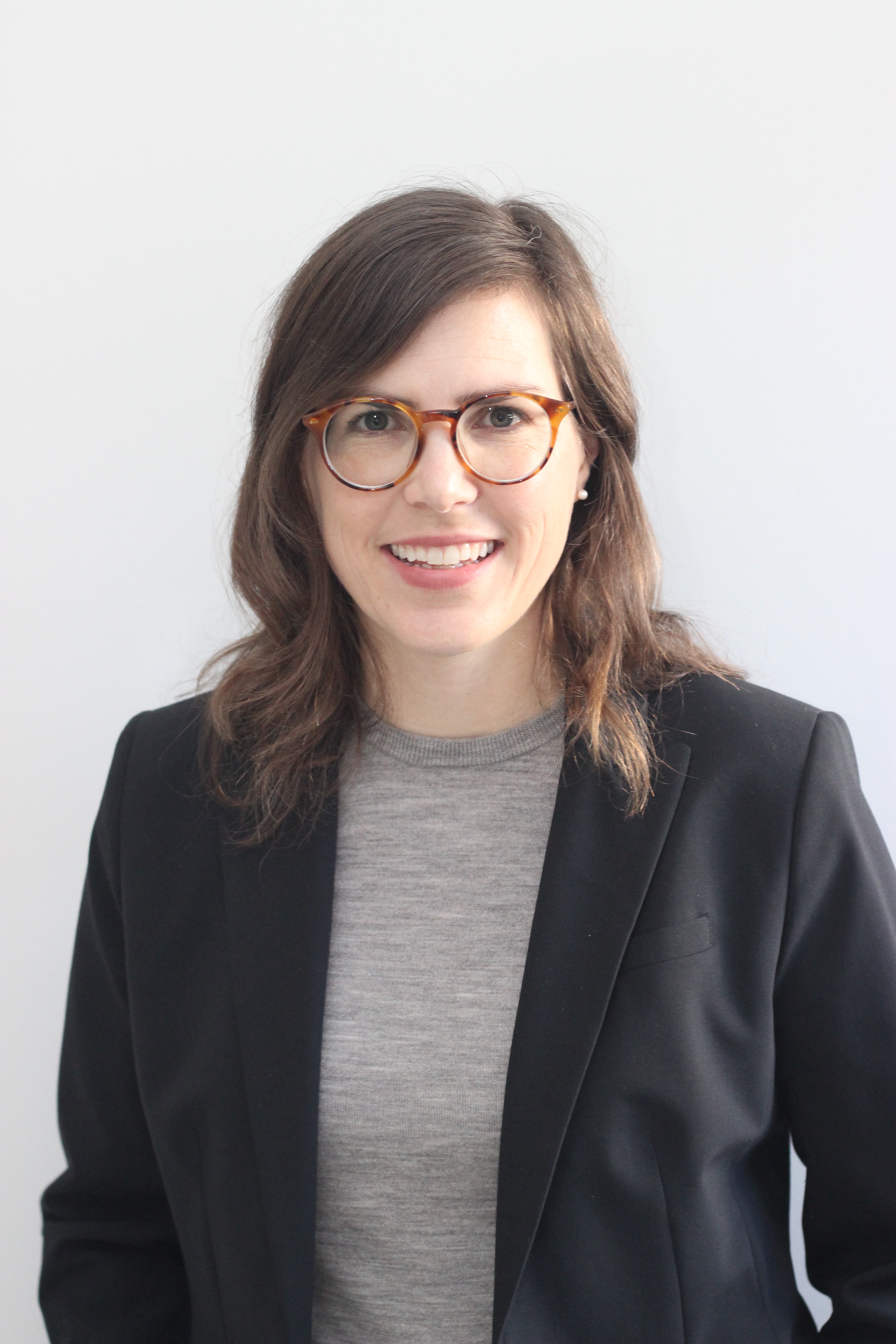 Dr. Jocelyn Stacey is co-author of Dada Nentsen Gha Yatastɨg: Tŝilhqot’in in the Time of COVID and Nagwediẑk'an gwaneŝ gangu ch'inidẑed ganexwilagh (The Fire Awakened Us). She is an assistant professor at the Peter A. Allard School of Law at the University of British Columbia. She is an established legal researcher in the areas of disaster law and environmental law. She has degrees from McGill University, Yale Law School, the University of Calgary and the University of Alberta. Her book The Constitution of the Environmental Emergency explores the requirements of the rule of law in the face of environmental disaster. She is President of the Centre for Environmental Law and Litigation. She has worked with the Tŝilhqot’in Nation since 2017.

This is a virtual event
FREE
irsi.info@ubc.ca
Here